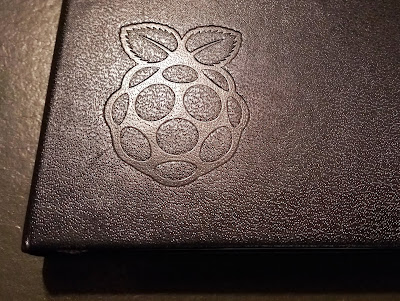 It's often worth going beyond popular wisdom and searching for the truth.
Today was a fine example of that philosophy.
To make making styles for my QY300 easier I decided that the best tool for the job was the Linux DAW software LMMS. The MIDI routing is second to none and with a decent sequencer attached it's pretty much perfect. The problem was that wherever I looked on the internet the answer was that LMMS would not run on a Raspberry Pi. The RPi just didn't have the resources. All I needed it for was MIDI and because Seq24 runs without a problem I didn't think that running LMMS as a MIDI controller would be a problem either. The internet kept on saying no, but I wasn't about to give up that easily.
After a couple more hours of searching and reading I found a possible solution. Someone had installed a version of Lubuntu onto their RPi and simply downloaded LMMS from the repository. I know that Lubuntu is a really lightweight system and I was going to be installing it on a RPi 2 which is kind of pushing the boundaries but I thought it was worth a go.
Two hours later and a new install of Lubuntu was indeed running my QY300 through LMMS without a problem.
As the title of this post says, never give up.
That would be just too easy.
Posted by MikiStrange at 2:46 am