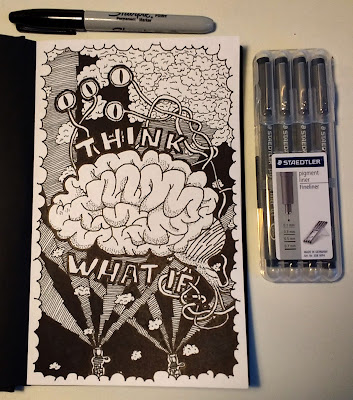 I seem to be inadequate at writing down my frustrations so I'm not going to bother anymore.
Best thing to do is put a pen or pencil in my hand and get it onto a page of my new sketchbook. I'm better at visualising stuff.
The above picture / doodle is about exploring things differently, like we all should, while we can.
Anyway, the Rendr sketchbook and the Staedtler pens are very nice to work with. I have more fun with them than trying to write stuff down.
It's the way forward.
Posted by MikiStrange at 7:59 pm No comments:

My Own Little Planet 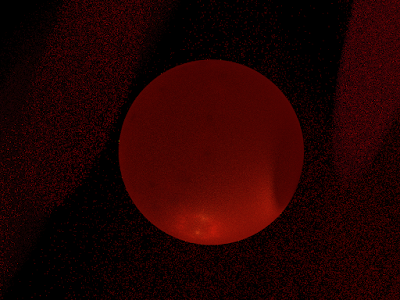 Not happy with the situation you find yourself in on Earth?
That fine, just lose yourself on your own planet. There's a picture of my planet above. I haven't given it a name yet.
I used a Fractal Flame generating software called JWildfire to make the picture. It's a very immersive piece of software. You can tweak everything until you get something you want to look at. There's so much tweaking to do that you'll temporarily forget where you are and that's as good as being on your own planet. The software is free and if like me you own an Android phone you can get a version for your device too.
The software and all information can be found here.
It's time to escape.
Posted by MikiStrange at 2:56 pm No comments: 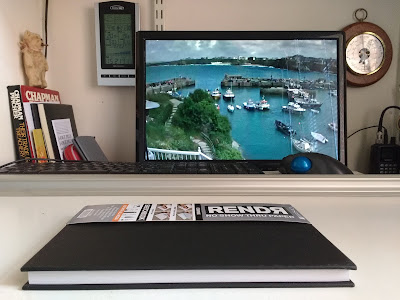 What could be nicer?
Watching Newquay Harbour in Cornwall on the webcam. Eating buttered Malt Loaf and drinking coffee. With the odd roll-up thrown in for good measure it couldn't get better as far as lazy afternoons go.
Then there was a knock at the door and a delivery man handed me a large white envelope. I signed his electronic do-dah and rushed back to the drawing board. I knew what it was and Saturday afternoon had just got better. Carefully opening my parcel I put my hand inside and pulled out a brand new ginger kitten!
No, not really, it was my eagerly anticipated Cresent Rendr sketchbook.
I've seen a few artists on YouTube use these and that's primarily because the paper is No-Bleed. What that means is that you can use things like Sharpie pens and there will be no trace of the ink on the back of the page you're using. It also means you get to use both sides of the sheet of paper and that in turn means no wasted pages. Genius.
It's all good stuff and if you're interested just click here and investigate for yourself.
Time to doodle.
Posted by MikiStrange at 3:47 pm No comments:

Fly On The Wall 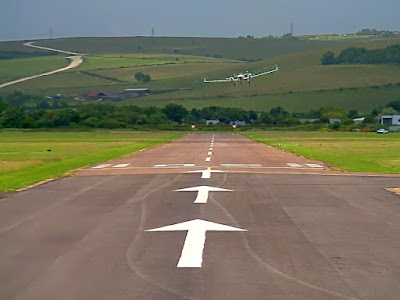 It's nice to have an afternoon off.
With nothing better to do I decided to be a fly on the wall and search through a few webcam sites. I found the Brighton City Airport site which is great for testing how patient a person you are.
How long can you wait to see if a plane lands or takes off? I only had to wait about ten minutes.
Happy hunting.
Posted by MikiStrange at 2:33 pm No comments: 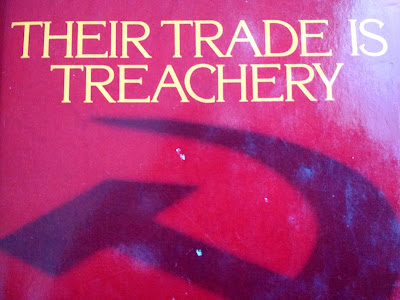 Just over a week on from the Brexit vote.
So what has the UK gained from its new position in the world?
Nothing.
Not a thing. In fact with Boris Johnson exiting stage left it's now plainly obvious that the only thing in an exit vote for him was the job of PM and with Gove stealing BJ's thunder there was no reason for him to hang around. The whole referendum was nothing to do with this country's trade with other EU countries. Nothing to do with immigration but everything to do with politicians jostling for their next job.
For those of us that voted Remain it feels like we're trapped behind a wall that divides us from the rest of Europe. I have an inkling of what it must have felt like for the East Berliners as the wall went up.
EU politicians have already stated that the UK isn't going to get any special treatment. They're not going to make leaving the EU an attractive proposition for anyone are they. It's their way or nothing. We'll be out on our own and there's nothing we can say or do to change the EU's mind.
Over the next few months and years the UK can expect the gulf to widen. We're out, we've been told there's no going back, no second referendum. Who does that benefit? Certainly not me or the next generation.
The only people to get anything out of this are the politicians who will be entering parliament.
It's the same story all over again.
Posted by MikiStrange at 1:08 pm No comments: