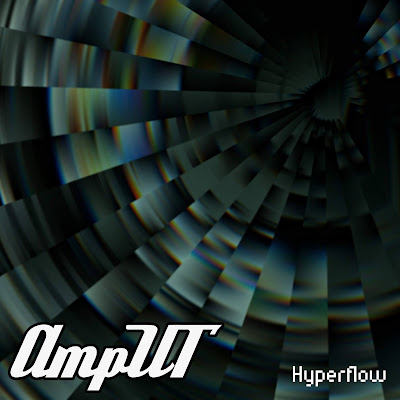 It's May already but I have finally got something to show for this year.
Usually I release tracks individually but I was working on these three at the same time so I've released them together as an EP.

'Hyperflow' was one of the first tunes I wrote nearly 40 years ago and has had a few different versions recorded over the years. This is probably the last time I'll re-record it. 'Flaneur' and 'Skip' are both new tracks.

As usual all tracks are released under a Creative Commons licence so you are free to download them from Archive.org if you want to.

Posted by MikiStrange at 2:37 am No comments: